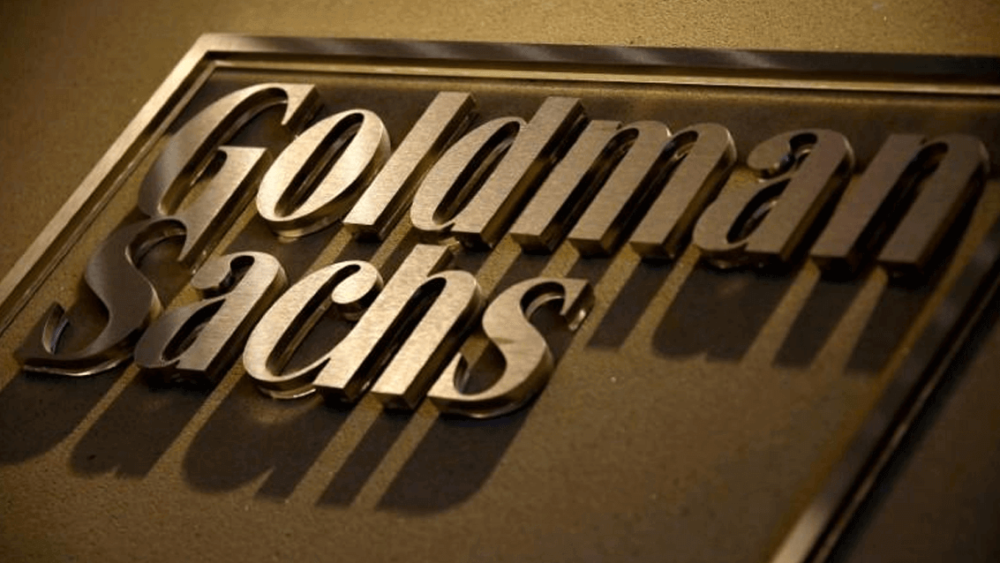 Originally posted on FEBRUARY 14, 2017, at Reuters

A team of 75 programmers, internally referred to as “strats,” has been developing technology to make Goldman’s elite dealmakers more productive. That team within investment banking has doubled in size since 2014, when long time tech banker George Lee was appointed chief information officer for the investment banking division.

Programmers are now supporting those handling equity underwriting, leveraged buyouts and deals within the financial services and real estate sectors. They are also analyzing client data to offer better advice on deal targets and types of actions that might please a particular company’s investor base.

Conventional wisdom holds that investment banking does not yield itself to automation the way trading does, because it relies so much on personal relationships forged over years of business lunches, rounds of golf and boardroom presentations.

But some who joined Goldman in recent years expecting to advance from supporting cast to lead roles on big deals are wondering whether technology will be their friend or foe.

One employee who asked not to be named told Reuters investment bank staff are looking at how trading got automated, and wondering if the same fate awaits them.

There is more water-cooler chatter among young employees about using their Goldman experience to build a career outside banking, he said. Automation is not the only concern, but it does come up, he added.

“Banking used to be an area where the top undergrads and MBAs wanted jobs, but now so much of those roles are automatable,” said Tom Davenport, a professor of information technology and management at Babson College.